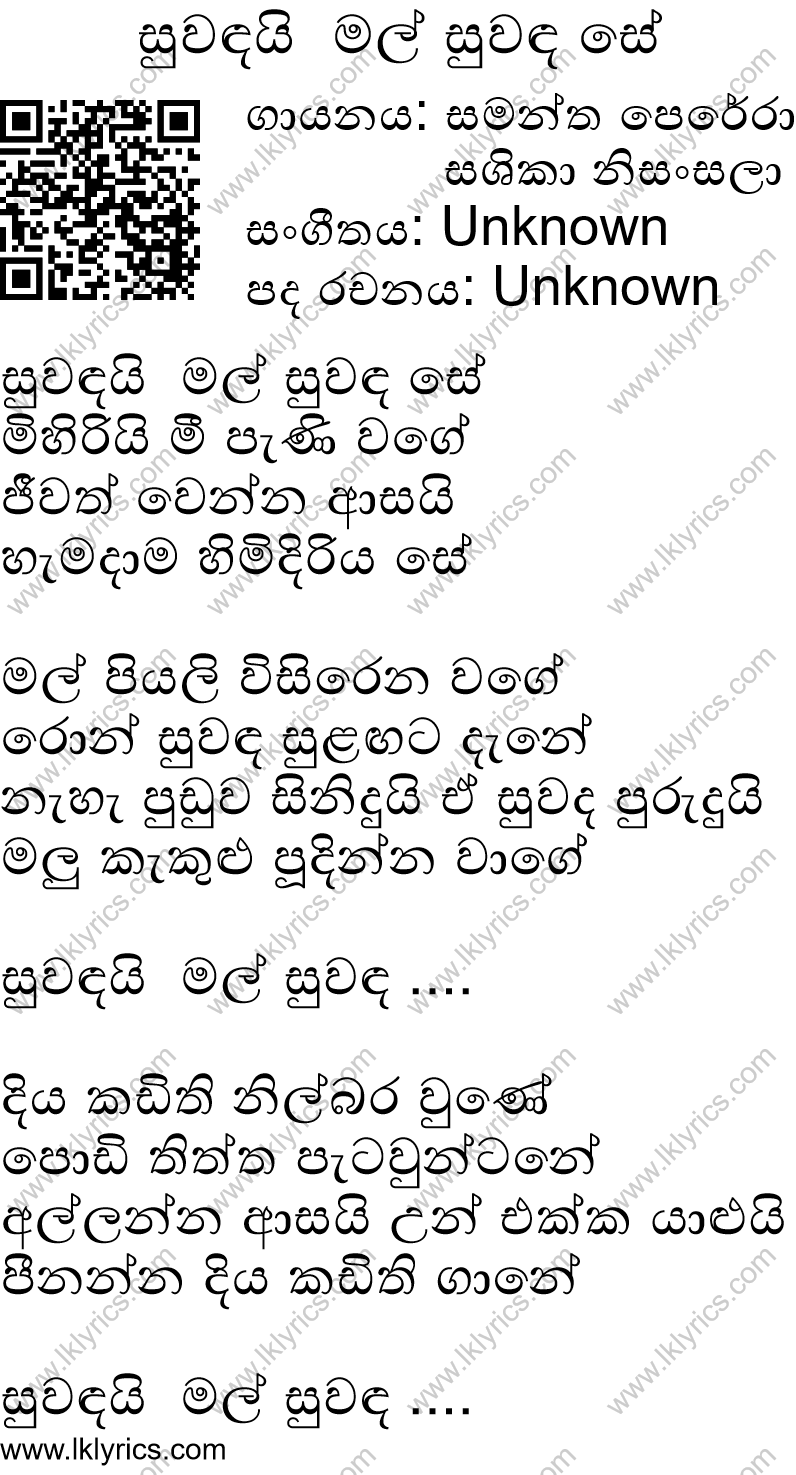 Nilar’s comprehensive knowledge in the Sinhala language is his major asset apart from other creative abilities. Hiru Maki Yai Neela Ahase. Raa Weela Ai Me Ude. Pem Sililare Thun Sitha. Cassim, who has given us a whole range of ear-soothing songs in a career spanning 15 years will be launching his latest ‘Kirikodu Hithata’ manamlaakam, CD and cassette next Wednesday at the BMICH.

As a lyricist, the Matara Rahula College old boy first penned a song for the late songstress Malini Bulathsinhala about fifteen years ago at a time when Nilar was not a known name. 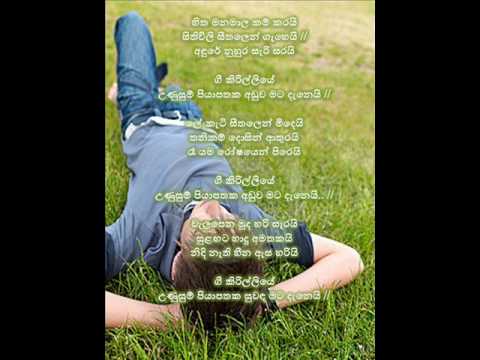 He is by far the country’s first and perhaps the manamalakwm Muslim to possess the highest qualification in Sinhala. Nube Sitha His Ahasak. Suwadai Mal Suwanda Se.