With codepretty , blackcoat and SuzanneLundeen! Windows Vista and Windows Server file information The files that apply to a specific product, milestone SP n , and service branch LDR, GDR can be identified by examining the file version numbers as shown in the following table: For charity this time. We can verify this with windbg. It was originally found being exploited in the wild targeting Japanese and Korean IE8 users on Windows XP, around the same time frame as CVE, except this was kept out of the public eye by multiple research companies and the vendor until the October patch release. View Cookie Policy for full details. 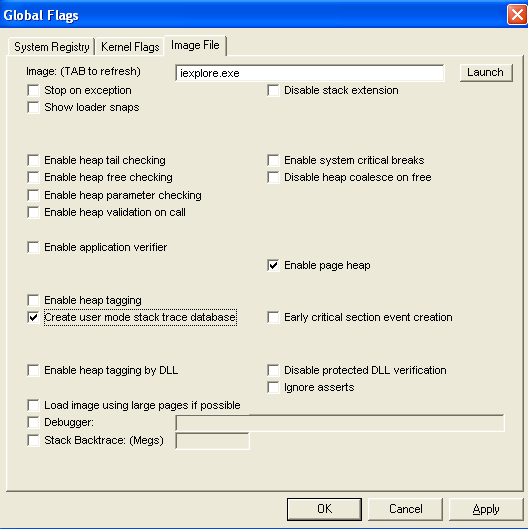 The “onselect” event will allow us to setup for the actual event handler we want to abuse – the “onpropertychange” event.

For more information about security updateclick the following article number to view the article in the Microsoft Knowledge Base: This file is part of the Metasploit Framework and may be subject to redistribution and commercial restrictions. We are crashing earlier, at the setCapture functions from our Javascript which is trying to me13 memory that was freed in the earlier document.

United States – English. A use after free bug is when an application uses memory usually on the heap after it has been freed.

Non-security-related fixes that are included in this security update General distribution release GDR fixes Individual updates may not be installed, depending on the version of Windows and the version of the affected application. United Kingdom – English. After the free, an invalid reference will still be kept and pass on to more functions, eventuall this arrives in function MSHTML!

Based on the crash, this is most likely either a use after free where ecx could be a pointer to a table of function pointers although for me at this point it is difficult to tell the difference between this ms133 a null ptr dereference. This is an introductory post to use after free — walking through an exploit. To mimic the same exploit found in the wild, this module will try to use the same DLL from Microsoft Office or to leverage the attack.

A fault in Mshtml. South Africa – English. In addition to the files that are listed in these tables, this software update also installs an associated security catalog file KB number.

Although there are a million posts about the class of bug, not many are hands on and this one is.

View Cookie Policy for full details. Filed under Pwnable Tagged with heapIEmetasploituafuse after free. You are commenting using your Twitter account. GetInterface, and causes a crash or arbitrary code execution when this function attempts to use this reference to 0080 what appears to be a PrivateQueryInterface due to the offset 0x To install the most current update, visit the following Microsoft website: We recommend that you install the most current cumulative security update for Internet Explorer.

We should be able to do this with a heap spray maybe not ideal, but easythen a stack pivot to this address where we can execute our ROP.

The onlosecapture event seems to require two setCapture calls to trigger, one for the parent element, one for the child. The Fix it solution that is described in this section applies only bit versions of Internet Explorer. Using the info stored in heaplib, we can use this to find the size of the chunk. Notes about this Fix it solution This Fix it solution addresses the issue that was previously described in Microsoft Security Advisory I got the vulnerable version of IE from this totally legit looking site, http: Rapid7 Insight is your home for SecOps, equipping you with the visibility, analytics, and automation you need to unite your teams and amplify efficiency.

Did this solve your problem? Tell us what we can do to improve the article Submit. How to obtain help and support for this security update Help installing updates: QFE service branches contain hotfixes in addition to widely released fixes.

A fault in Mshtml. 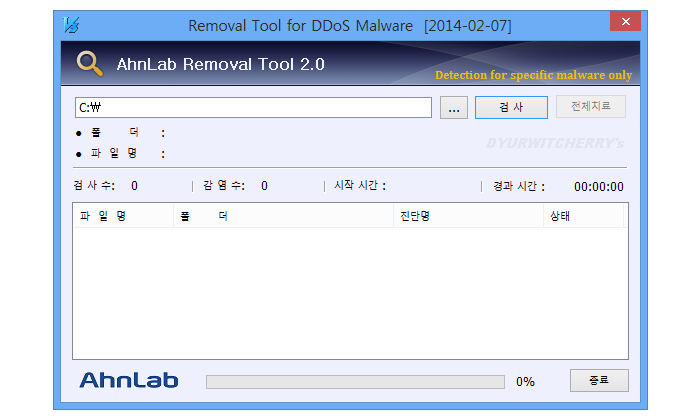