Wednesday 15 May Monday 8 July Thursday 26 September Wednesday 1 May All musicians came from a different music backgrounds and spheres of interest, resulting in unique fusion sound of divergent music genres. Friday 28 June In October , the band went on their first tour, performing at various Serbian, Croatian and Bosnian cities and towns, ended with a large concert at the Belgrade Youth Center. 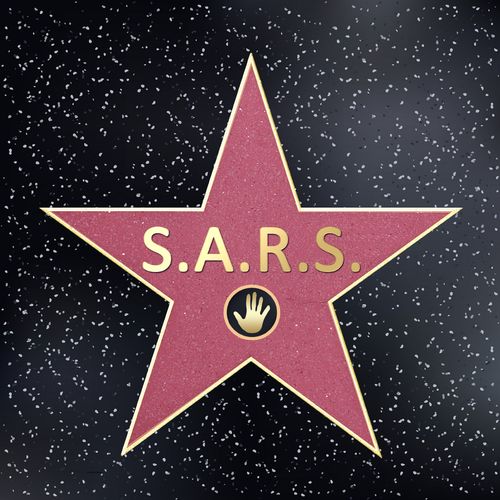 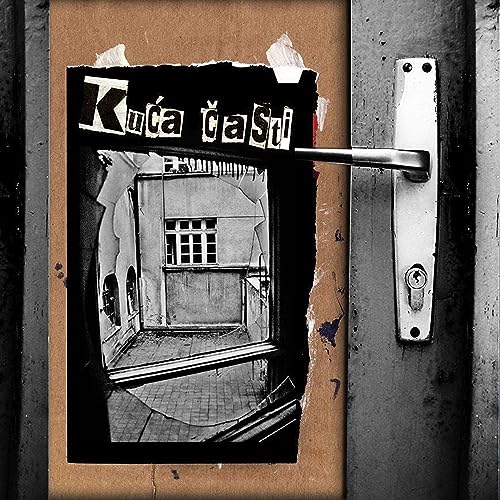